Camp RHINO was featured on ViaNolaVie.

“It’s not your usual summer camp.

For the 50-plus young volunteers from across the country attending last week’s session of Camp RHINO, the only athletic program involved stooping to weed crops at the Edible School Yard, and the nearest thing to arts and crafts consisted of painting walls at Eden House. In between they stocked food bank shelves and worked with mentally challenged adults.

Today, another group of campers is attending the final of four one-week summer sessions created by St. Charles Avenue Presbyterian Church as an outgrowth of its post-Katrina RHINO (Rebuilding Hope in New Orleans) program. The adult version has brought more than 5,000 volunteers to the city, initially to gut ruined houses and, in the past few years, to build more than a dozen new ones.”

Read the full story at ViaNolaVie. 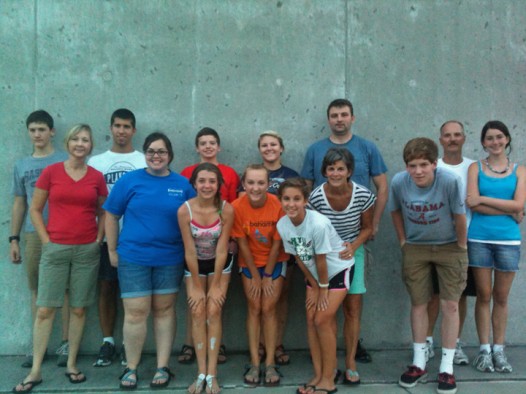